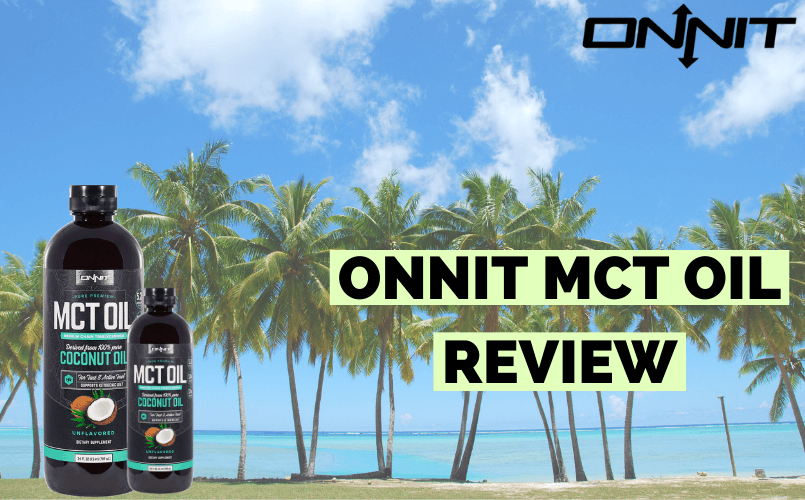 A few weeks ago, I made a very important decision. I started to follow a ketogenic or keto diet. So that means no more carbs for me. I did it because I wanted to lose weight and because I’ve heard of the many other benefits of the keto diet. 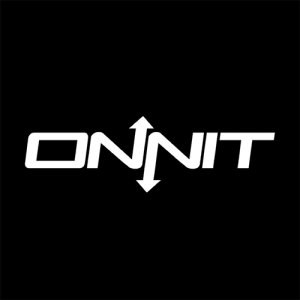 It was all well and good, but on my third day on a diet, I started to feel weak.

I did some research and learned that this is normal. I also learned that individuals on a keto diet could greatly benefit from MCT oil.

It can give a quick boost of energy and can help people maintain a state of ketosis, also known as the fat-burning state.

I searched online for the best MCT oil brands and bought a few that I believe will work best for me.

One of the brands I have tried is Onnit MCT Oil. In the following paragraphs, you will learn more about this brand, its features and benefits, and how it compares to other brands.

This Onnit MCT Oil review is for those who are looking for a good brand of MCT.

Here, you will also learn what to look for and what best MCT Oil brands have in common.

What is Onnit MCT Oil? 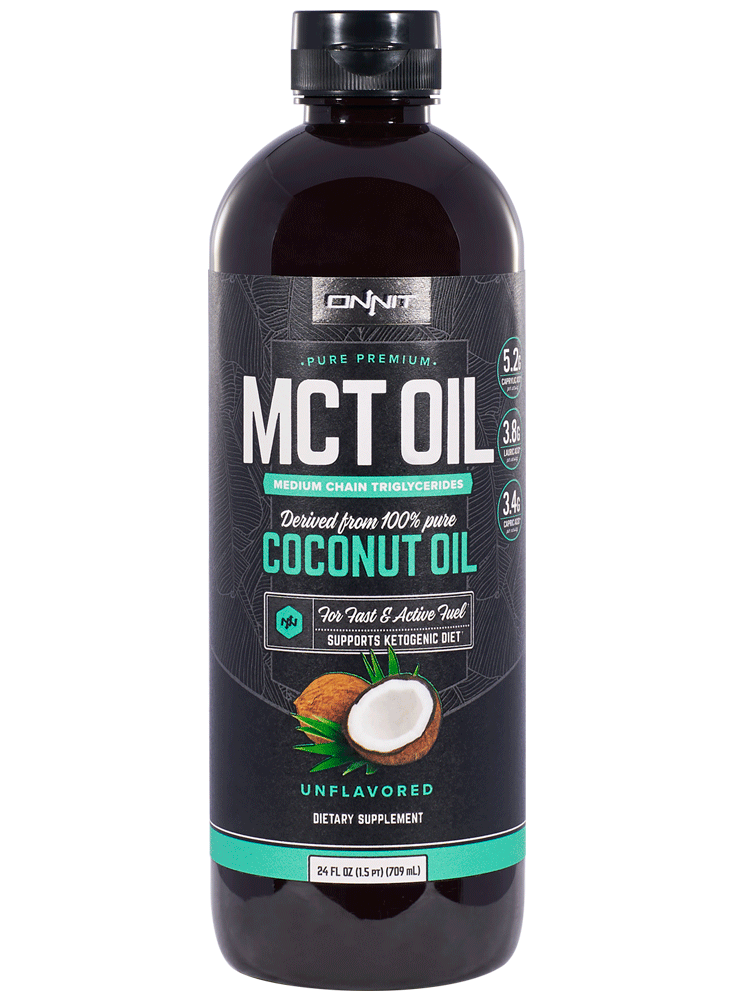 For those who do not know what MCT means, it stands for medium chain triglycerides. Does this word ring a bell? It has been the subject of controversy in recent years because of its supposed negative effects.

According to some experts, triglycerides can raise your cholesterol levels, clog your arteries, and increase your risk of suffering from a heart attack and stroke. Scary right? 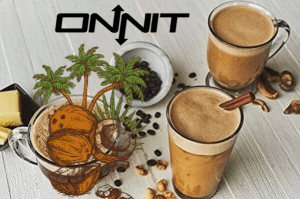 What you should know, however, is that there are two different kinds of triglycerides: long-chain triglycerides or LCTs and medium chain or MCTs. In Western countries such as the US, people usually consume LCTs.

LCTs are the bad guys. They are the ones that can cause all sorts of health problems. MCTs, on the other hand, are the superheroes. They are absorbed quickly by the body and are converted into energy rather quickly as well.

Also known as medium chain fatty acids or MCFAs, MCTs also come with other health benefits, which you will learn about later. Unfortunately, the typical American diet is low on MCTs.

You can blame misinformed health experts on that because they are the ones who have given MCTs a bad reputation. If you read the available scientific literature on MCTs, you will learn that it is anything but harmful.

Despite the bad rep, MCT is being used by some of the world’s top health experts, fitness enthusiasts, and athletes. And they are getting excellent results.

Some brands get their MCT from palm oil. It is a cheaper source, but if you care about the planet, then you should refrain from buying anything that has palm oil as an ingredient. In some parts of the world, whole forests are being burned to plant and cultivate palm trees.

I don’t want any part of that’s why I chose a socially-responsible brand such as Onnit.

MCT from coconut oil is also an excellent source of lauric acid, which serves as a slow-burning fuel for the body that can give you energy for the whole day (more about lauric acid later).

It makes it a perfect choice for those on a keto diet like me.

​It does not need to be refrigerated. People looking for MCT oil stores near me can find Onnit ​ in stores such as Walmart, Costco, GNC, Sprouts, and Whole Foods. Online, you can order ​it through Amazon.

You can also get an emulsified version of Onnit ​Oil that can be used as creamer in coffee.

As far as I know, Onnit is not organic. In all of the articles, I have read about the product, I have never encountered anything that says it is an organic product.

However, this should not stop you from trying it. This product offers plenty of health benefits, which you will learn more about later.

What About Lauric Acid?

As mentioned earlier, Onnit Emulsified MCT Oil is an excellent source of lauric acid. You’ve also learned that lauric-acid is a slow-burning fuel that provides sustained energy. There are more things you need to know about this beneficial fatty acid.

Lauric acid is a type of MCT and a very important one. This is because it is a precursor to monolaurin, a beneficial compound that is found in breast milk. 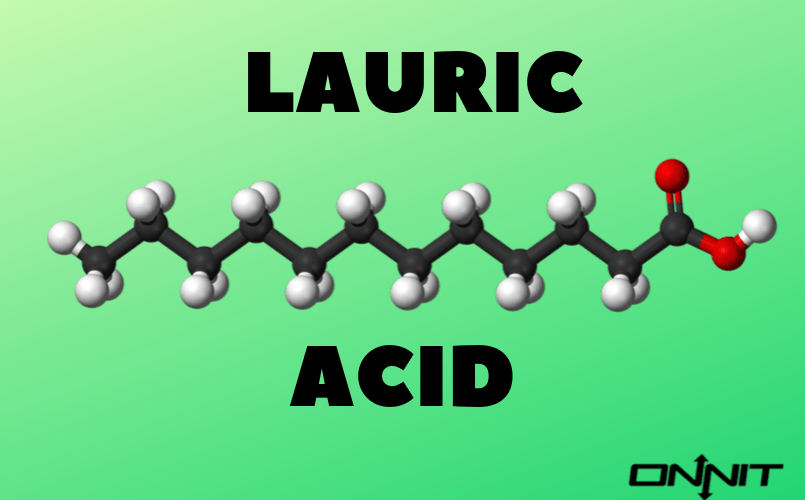 Monolaurin is one of the compounds that make breast milk the perfect food for babies, but it also presents plenty of health benefits for adults mainly because of its antimicrobial properties and its ability to stabilize cell walls.

What Are the Benefits & Side Effects?

Now here is the part you’ve all been waiting for, the part that tells about the benefits and side effects of Onnit MCT Oil. But first the benefits.

It can protect you from heart disease

Studies have shown that regular consumption of MCTs can significantly reduce your chances of getting heart disease.

It is hard to believe that consuming fat can be good for weight loss. But it is true. Unlike long-chain fatty acids, MCT oil is less likely to be stored as fat by the body. It is because the liver quickly metabolizes it after consumption. If you have a problem with over-eating, then MCT oil can also help. When you consume MCTs, you will feel full and satisfied for a long time and will not need snack frequently.

It can protect you from disease-causing bugs

Onnit Oil is a natural antimicrobial that can protect you from gram-positive bacteria as well as viruses and fungi. Therefore, it can help you deal with health conditions such as acne, candida, and MRSA, which is caused by antibiotic-resistant bacteria.

Onnit MCT Oil It is good for your brain

It ​may improve your ability to focus and to concentrate. Because of its slow-burning nature, it is an excellent fuel source for the brain, unlike sugar that can cause brain fog. So if you want to think more clearly, listen better, and make quick and firm decisions, then you should take ​MCT.
Like other food supplements, it ​also has its share of side effects. MCTs , in general, can cause diarrhea, vomiting, irritability, nausea, stomach discomfort, intestinal gas, and essential fatty acid deficiency.
I have discovered that by taking Onnit ​with food, I was able to avoid experiencing the side effects mentioned above.

Onnit MCT Oil is also not for everyone. The following people should avoid taking it.

Same as Onnit, Bulletproof Brain Octane Oil is made from coconut oil. However, it contains higher amounts of Medium-chain triglycerides compared to other brands. But it is more expensive. 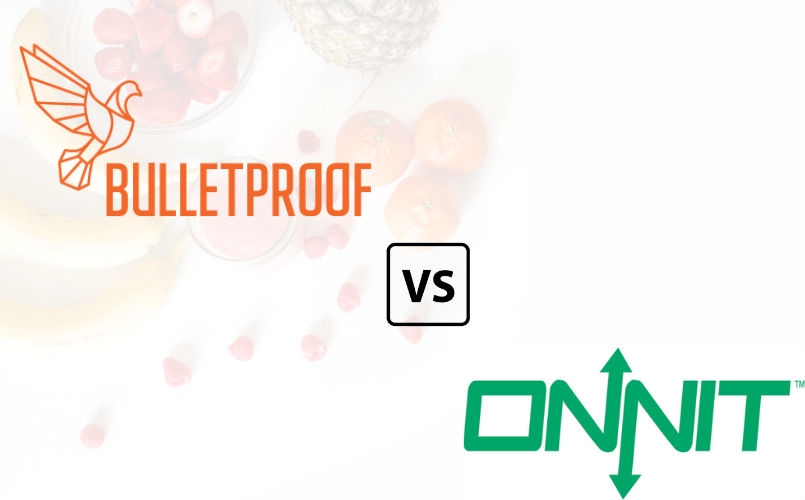 One advantage of Bulletproof Brain Octane OIl over Onnit MCT Oil is the fact that it is available in bottles of different sizes, making it more accessible to people on a budget or those who are not ready to commit to purchasing a bigger bottle. 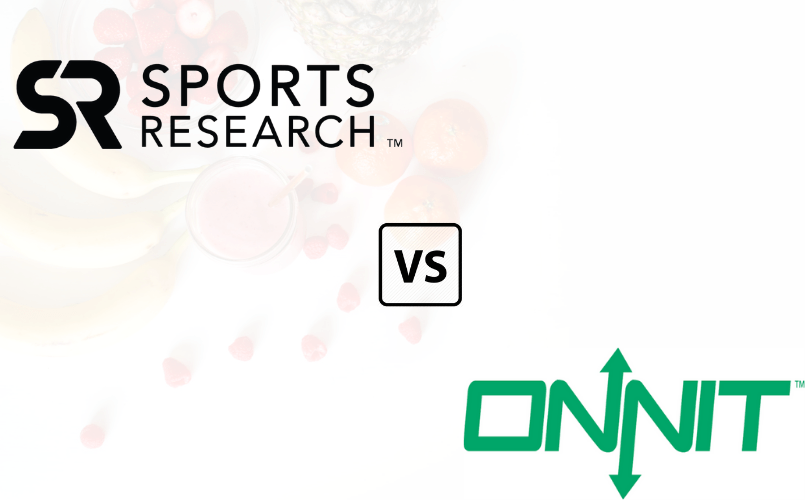 It also derives its MCTs from coconut oil and not palm oil. Sports Research MCT Oil is available in two bottle sizes.

Some people who have tried Sports Research complained of experiencing diarrhea and headaches.

Yes, it does. And I’m talking based on experience. Advertisements and articles featuring Onnit makes some very lofty claims. Some may seem hard-to-believe but they are not really far from the truth. I have experienced all the benefits mentioned above.

Onnit MCT Oil is one of the best products I have tried. It is not the best, though. That distinction is reserved for Perfect Keto.

Perfect Keto is made from Caprylic acid (C8), considered to be the best type of MCT because it converts into ketones more efficiently than other types of MCT. 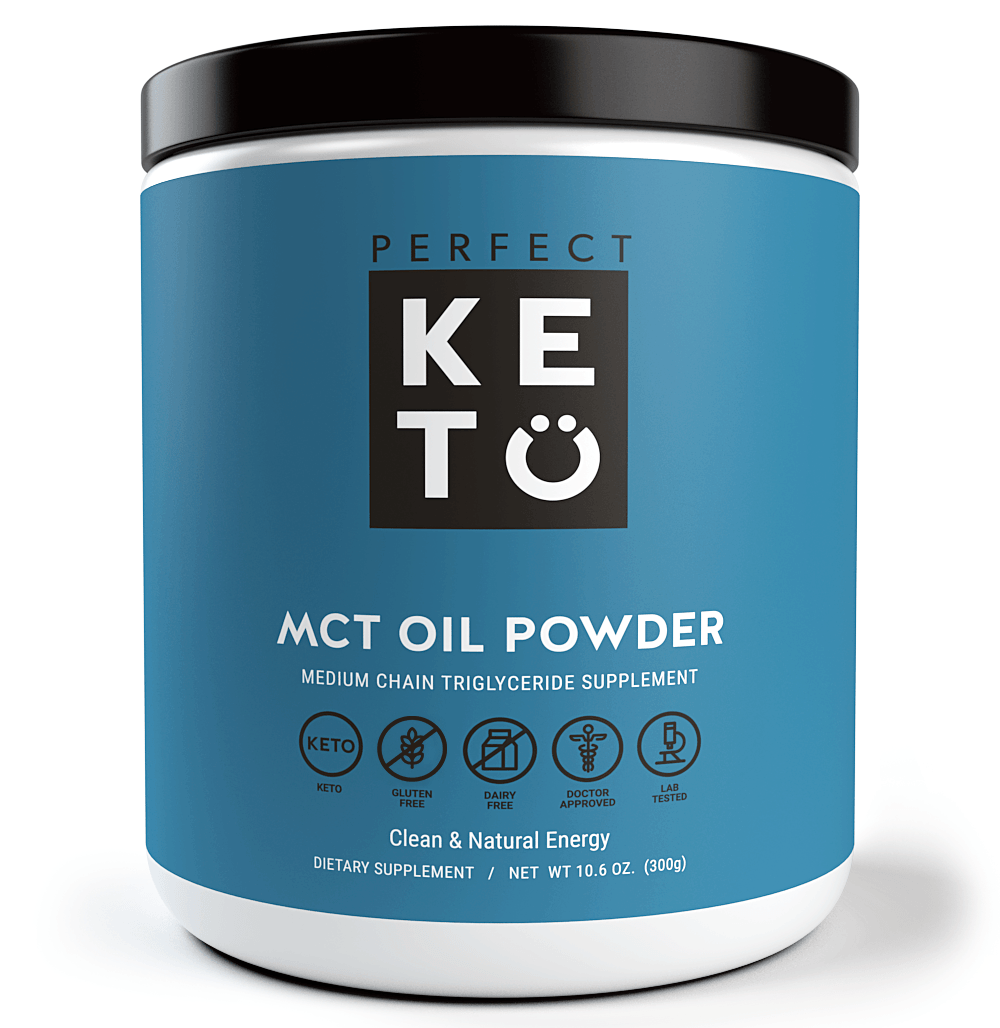 ​Lauren Zagorski - Co-founder and content Head at Lean Optimum. She ​holds Master of Science ​in Clinical Nutrition from New York University (NYU) and Bachelor's degree from University of Pennsylvania in Communication and Media Studies!